A Tribute to Captain Jerry Aerts

A 30 year career on the fire department started with this toy truck. 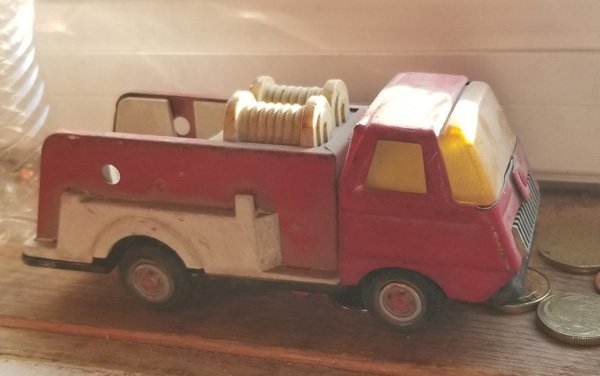 As kids we would play with our toys and Jerry had this fire truck. Jerry and Russell would always be on the volunteer fire department in tiny pretend town that we had built just like our uncles, parents and grandpa in real life. Once we become teenagers we ended up helping out at the fire station because we had lots of energy and we didn't mind the hard work. In high school Jerry and I took state fire course Firefighter I.

After high school Jerry started a job working 2nd shift and for the next 20 years Jerry ended up being the man for calls during the day. Eventually Jerry found a day job and luckily around the same time we had a few more firefighters join that work in the town and are available during the day. In Jerry's free time he could always be found at the dirt track in Shawano on Saturday nights in the summer and exploring dirt tracks in the summer. 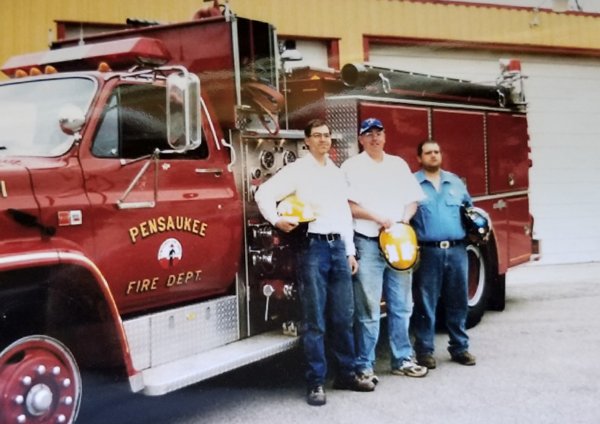 Since Jerry couldn't afford a racecar our solution was to build a gocart track in the woods and that lasted 25 years before we decided to stop racing.

One of Jerry's other ambitions was traveling. He enjoyed his trips to Alaska to dredge for gold and recently a trip to New Zealand. He also enjoyed going out to eat and a drink more so for socializing. 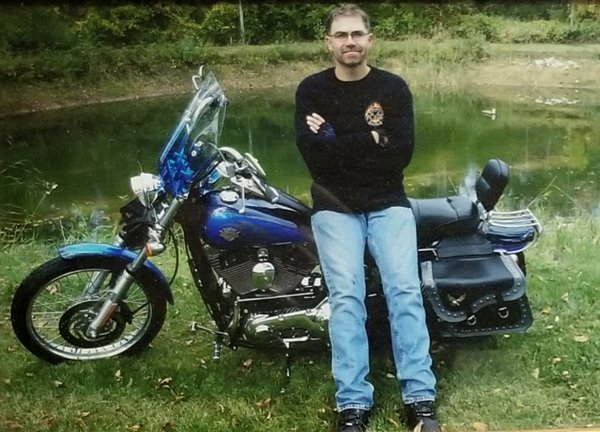 Unfortunately with all of the covid pandemic stuff some people were blaming Jerry for their problems and that got Jerry depressed and he took his own life in the end. If you're having problems please don't take them out on other people and if you need help please seek professional help.